Imagine the shock of having a marauding wolverine stroll into our campsite below Sandstone Rapids on the Coppermine River. Our intrepid international gang from the UK first thought this was a wayward raccoon until they noticed the oversized claws! Thankfully, the wolverine retreated at a sprint when it realized it had walked directly into our camp dashing by two campers digging the latrine!

Canoe North Adventures proudly hosted a 150th Centennial Expedition on the Coppermine River with Malvern College – a British Independent School. The 15 students and 4 staff were stoked for adventure upon their arrival in Yellowknife after a long day of international flights. Early the next morning the group head for the river by floatplane with everyone’s eyes glued to the barren landscape.

The students had been training for this trip for two years – and with a few days of practicing eddy turns and cross-bow draws the gang could have easily been mistaken for Canadians! Imagine the nervous excitement as we scouted historic Rocky Defile with sheer granite cliffs and lightning fast whitewater. Our eleven canoes entered the shadowy canyon in two groups with paddles steady and true – all making it through spectacularly and safely although Nikko and Hugh had a close-up encounter with a monstrous wave! The other major rapids, Musk-Ox, Sandstone and Escape were all run with poise and perfection amidst great cheers and celebration.

On our last night at Bloody Falls, we were joined by Inuit youth and elders from Kugluktuk for a feast of caribou ribs, arctic char and bannock. Elders Mae-Mae and Alice kept our group spellbound with stories told in Inuktitut (and translated to English) of the simpler times when the land and sea provided for the local community – a rich culture based on respect for the land and animals, and a close-knit community based on caring and sharing with one another. 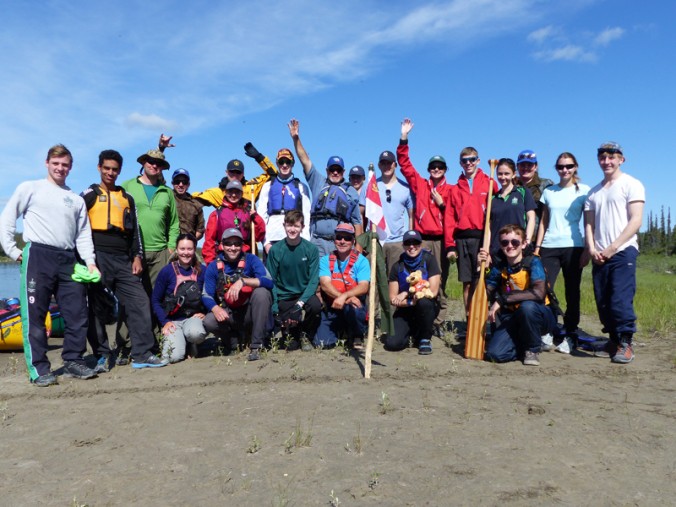 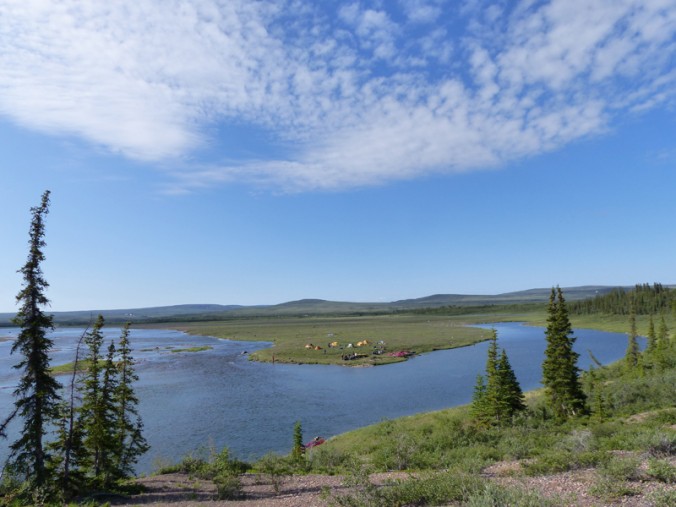 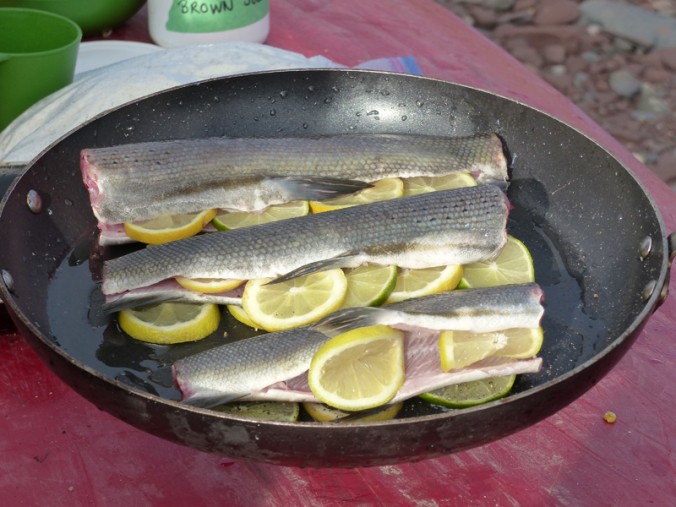 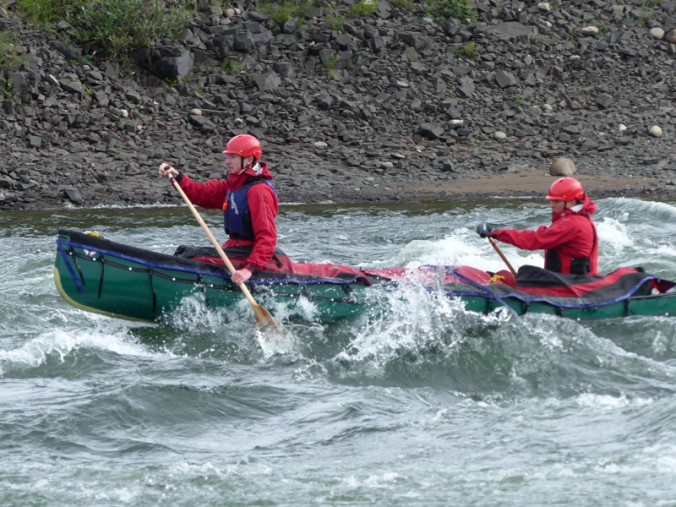 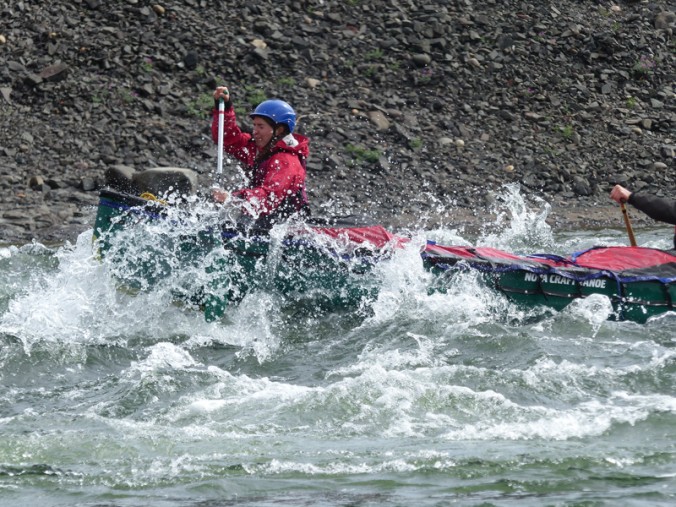 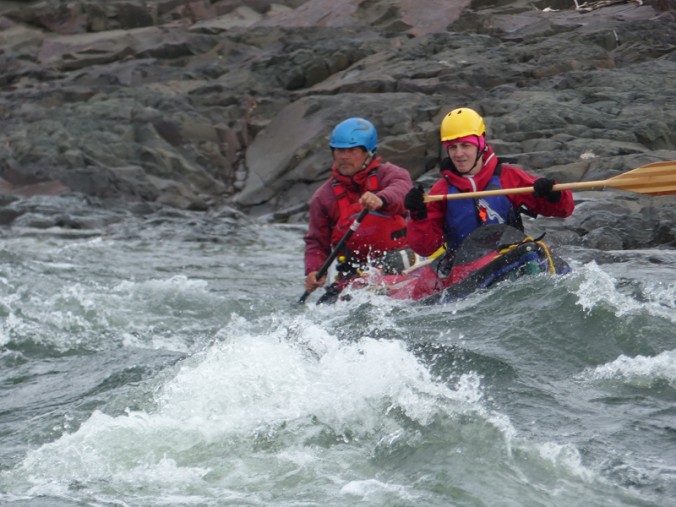 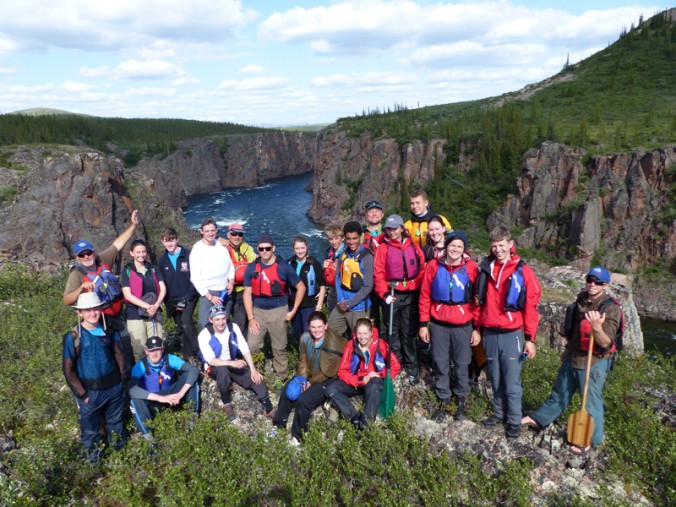 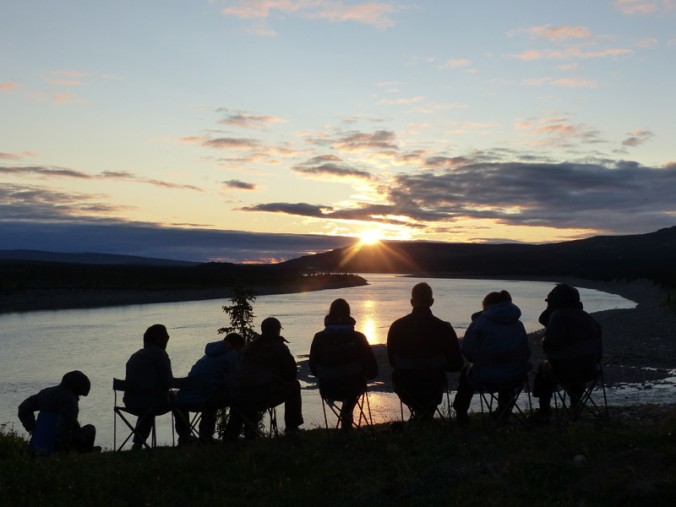 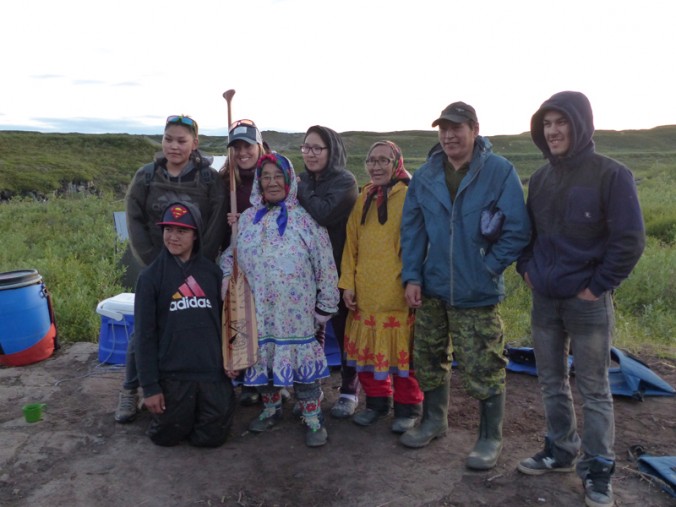 Top of the World Travel

Extra! Extra! Read all about it!