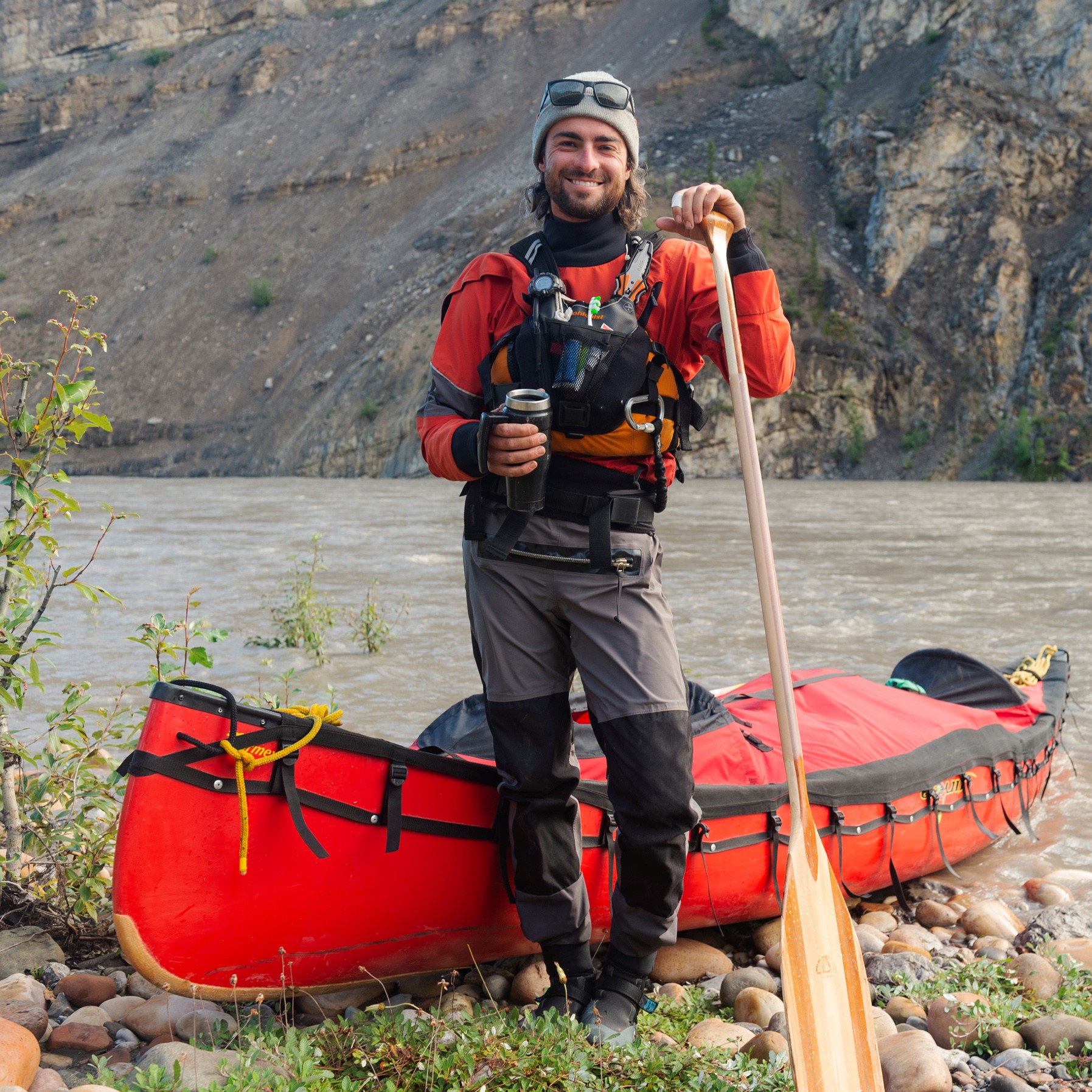 Will grew up spending his summers paddling and camping on Ontario’s many beautiful lakes. He has always enjoyed spending his time in the outdoors, whether mountain biking, skiing, sailing, or paddling. After graduating from the University of Guelph and working in Toronto to complete his CPA designation, Will took time off and spent a season skiing in Whistler, BC. This move quickly snowballed into a change in career direction which led him to study in the Adventure Guide Diploma program at Thompson Rivers University, and to joining Canoe North Adventures for his first season in the summer of 2018. After  paddling the Mountain and Natla Rivers, last season, Will is excited to return to Norman Wells and experience expeditions on the beautiful Keele River, the remote Horton River and the historic Yukon River in the coming season.